The School of the Natural Order 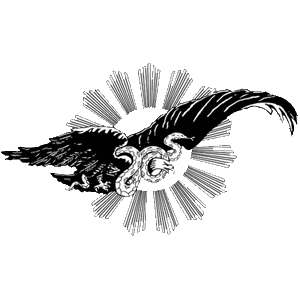 ("Let each one love his own destiny")

The eagle, with a serpent coiled around its neck has been the school’s logo since its inception as the School of the Sacred Science in the 1920’s.

The serpent and eagle are ancient symbols:

We use these symbols as our logo: the eagle (‘spiritual’ vision) carrying the serpent (Christos Power) to “great heights”, the ascent of the force to the crown center.

The School began in Los Angeles in 1922 and at that time was called the School of the Sacred Science... It was founded by Ralph M. deBit who was born in Kansas in 1883. He was raised in a Methodist family with the Christian bible as his early religious training, and later as a young man, he studied Christian Science and various metaphysical teachings. He became a forest ranger in Idaho and said that it was there, in 1907, that he began to seriously undertake his self development with the study and practice of Eastern philosophy. It was not long afterwards, in Seattle, that deBit met a man named A.K. Mozumdar who became his teacher. He spent seven years of work and study with him. 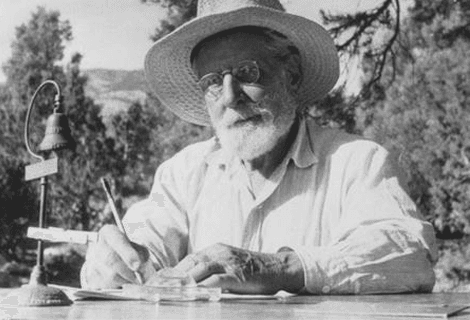 Toward the last half of the 19th century, there was a reappearance of the pre-Christian gnosis and the Wisdom Teaching as it had been presented in the Occident. It was upon this tradition that the School was based. It was also correlated with deBit's perception and insight of Eastern teachings as he learned from Mozumdar, The School of the Sacred Science continued throughout the 1920s and '30s, and during this time, deBit came to be known as Vitvan, which in Sanskrit means "one who knows." He traveled extensively, lecturing from coast to coast and became well known among metaphysical circles of the time. The School moved to various locations, and during the '30s established in Colorado. It was near the mountain town of Bailey that the School built a retreat called the Ashrama from which Vitvan would leave during the winter to travel and lecture, and return to in the summer to teach seminars and classes. 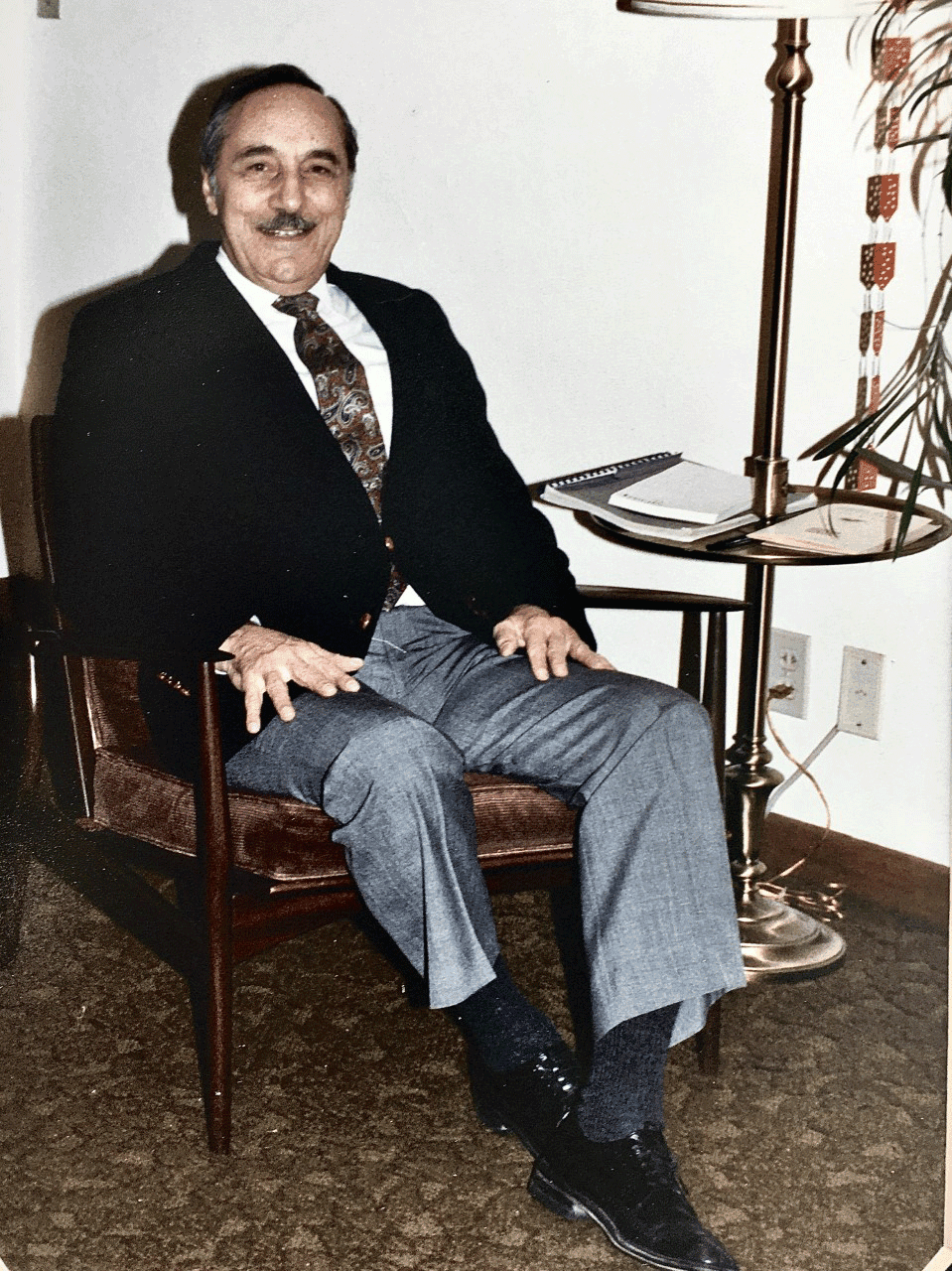 During this period of his life, Vitvan was growing increasingly dissatisfied with the presentation of the Wisdom Teachings in the older metaphysical, occult and mystical framework that he felt did not fit the emerging consciousness of the new cycle now dawning. He felt it had to be empirically correlated with findings of modern science, and that this would be the foundation for a new presentation of the ancient gnosis.

After reading "Science and Sanity" by Alfred Korzybski, the creator of general semantics, he felt he had found the key he had been looking for----a method for rearticulating the Wisdom Teachings in language and perception suitable for and acceptable to modern man. In 1938, he went to Chicago and studied with Korzybski. He subsequently reorganized the School as the School of the Natural Order, and began to completely rewrite everything he had previously written to conform with the new structure he perceived.

The current literature of the School of the Natural Order was either written as lessons in the 1940s, or transcribed from lectures that were recorded from 1952 until 1963. The School also moved to California and finally to Nevada. Having been a teacher of the ancient gnosis for over 50 years and completing his life's work of presenting it in a scientific framework, Vitvan passed on in 1964 at the age of 80.

**** The School of the Natural Order presently has two established locations: one in Baker, Nevada, and one in Denver, Colorado. There are also study groups in California and around the country. **** 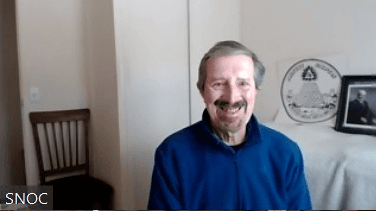 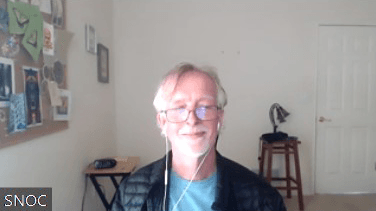 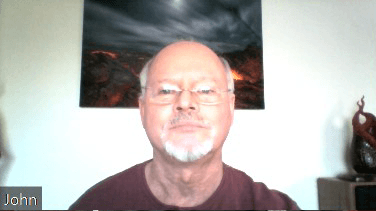 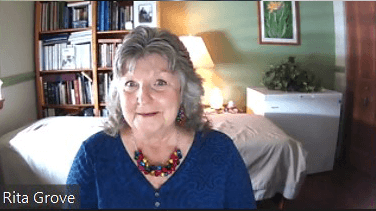 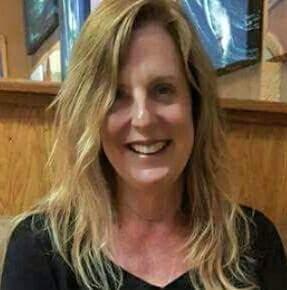 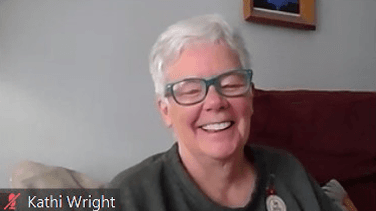 The teachings of Vitvan and the School of the Natural Order guide me in Self-understanding, moment to moment. The roadmap of the School helps provide answers to the question “why.”

"I find the teachings of the School of the Natural Order are like operating instructions for "Cosmos" (Order)! How to recognize and cooperate with the "Natural Order Process."

Being born a searcher, I found Vitvan and my search was complete. His knowledge and teachings resonate deeply with me, and my journey is forever in front of me.

The School of the Natural Order teachings as presented by Vitvan represents coming “Home” to me. A roadmap to discover my True Self, the “I Am I of me.” I am most grateful for the SNO of Colorado community fellowship on this journey of blessings, beauty, and joy.

I value the School of the Natural Order because it helps me understand myself and why I'm here. It provides a clear roadmap for developing to my full potential.

The School of The Natural Order of Colorado

Follow us on Social Media or visit The School of the Natural Order, Nevada Chapter!

© 2020 The School of Natural Order of Colorado